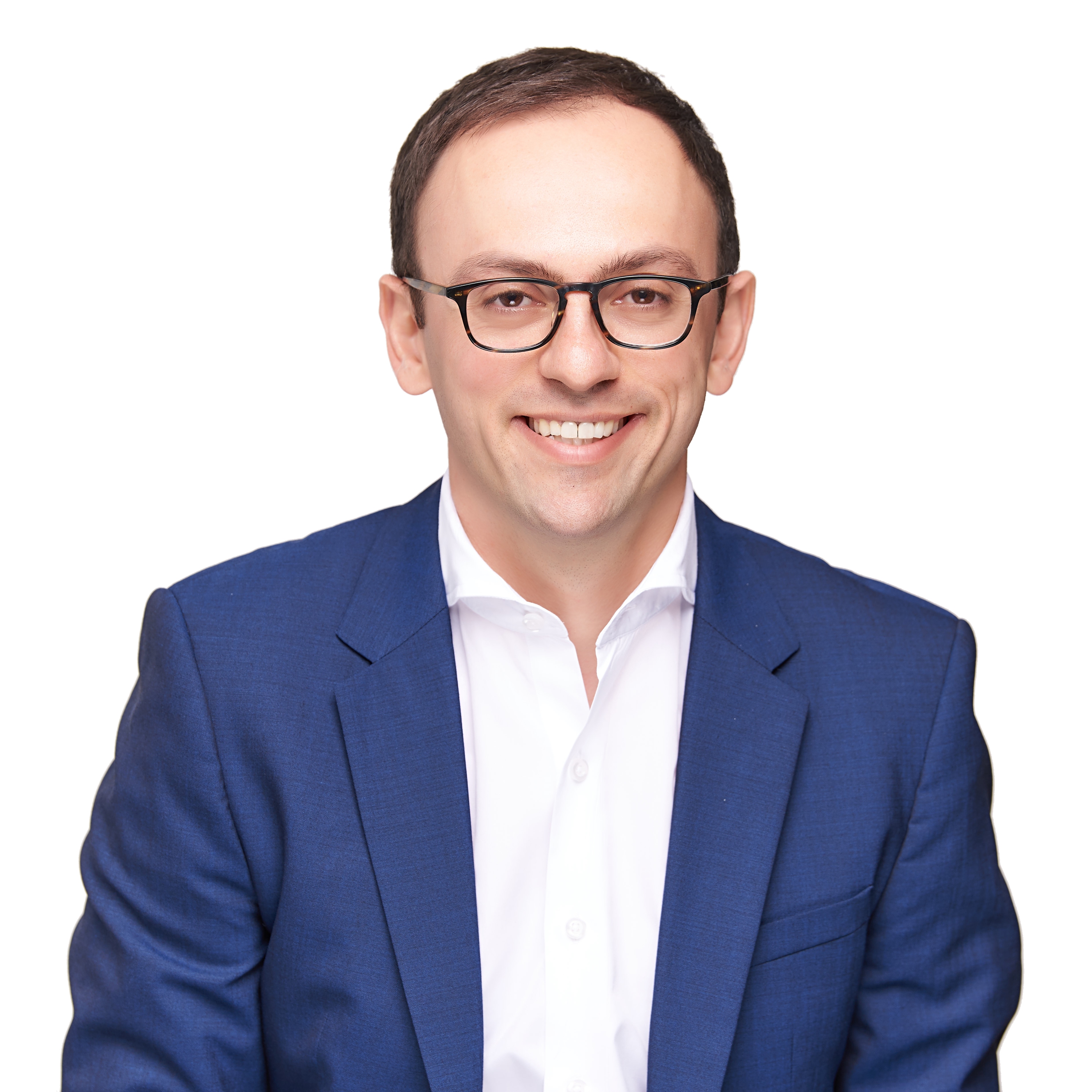 With a long history of security expertise, Leo Simonovich is perfectly suited for his role as vice president and global head of Industrial Cyber and Digital Security at Siemens Energy. In this leadership position, he sets the strategic direction for Siemens’ worldwide industrial cybersecurity business. In identifying emerging market trends, Leo works with customers and Siemens businesses to provide best-in-class cyber offers, and he also contributes to the company's thought leadership on the topic. Determined to solve the cyber security challenges in the oil, gas, and power sectors, Simonovich brings unique solutions to customers searching for ways to confront an ever growing and costly, operational security risk. His proficiency on the subject keeps him in demand as a speaker on such topics as cyber governance, risk management, and organizational transformation in operational environments.

Prior to accepting his role at Siemens, Leo worked at the management consulting firm of Booz Allen Hamilton, where he led the practice area of cyber risk analytics. While at that firm, he also created an industry-recognized methodology to evaluate the financial benefits of investment in cybersecurity. Simonovich refined his level of expertise even further, through his dedicated work on improving the cyber risk posture of commercial customers, as well as large government.

Leo holds both a master’s degree in Global Finance, as well as a Master of Business Administration degree from the University of Denver. 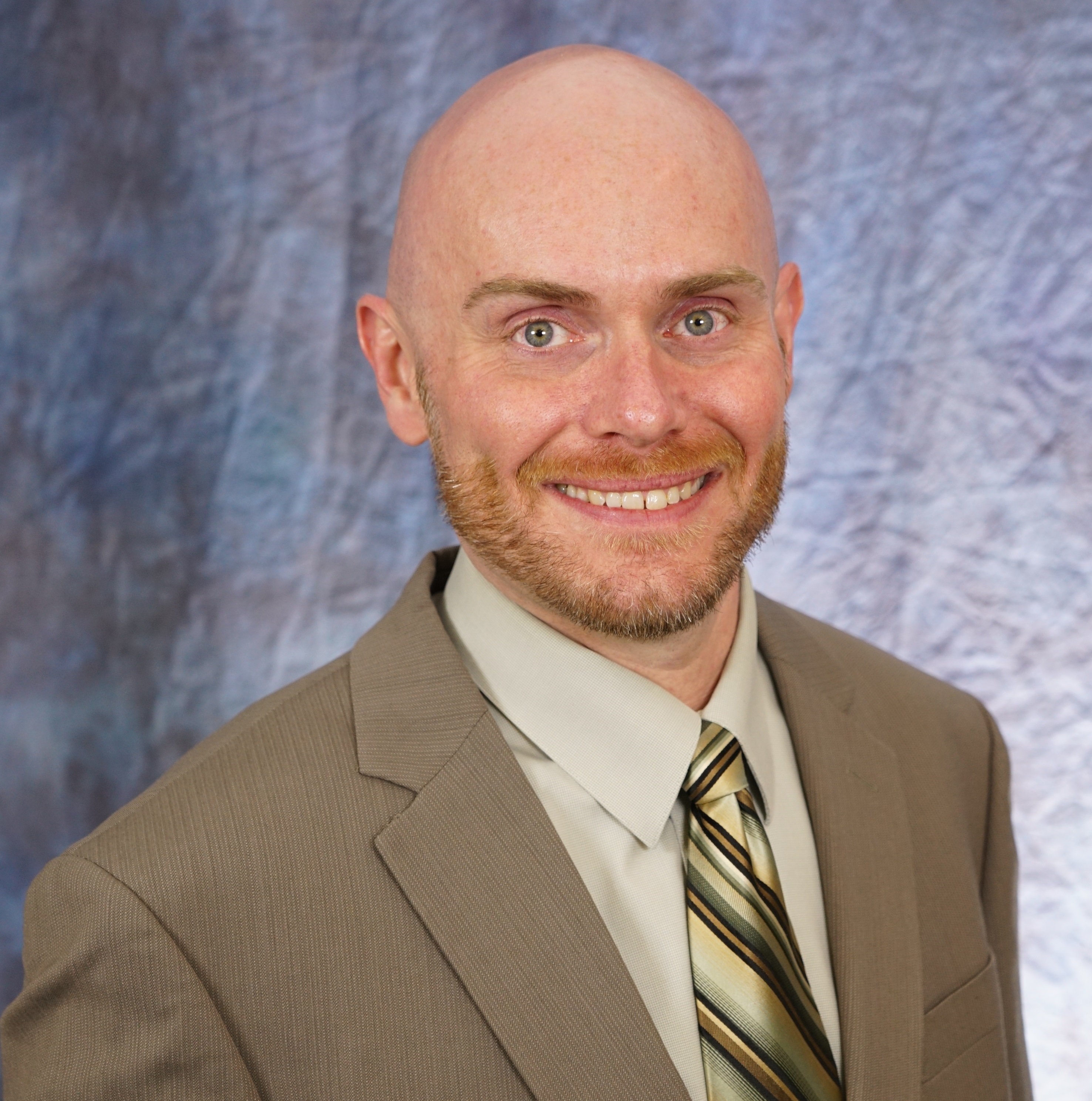 Chad Schell is a Technology Manager with the Department of Energy’s Advanced Manufacturing Office (AMO), leading the Composites and Cybersecurity  technology focus areas. Chad received a B.S. in Chemical Engineering and Petroleum Refining from the Colorado School of Mines. He has been working in the renewable energy and energy efficiency areas at DOE for over 16 years.  His work at AMO focuses on public-private partnerships of Manufacturing USA Institutes ® in the composites and cybersecurity areas. His previous work included deployment of demonstration and commercial scale biorefineries for fuels and products. 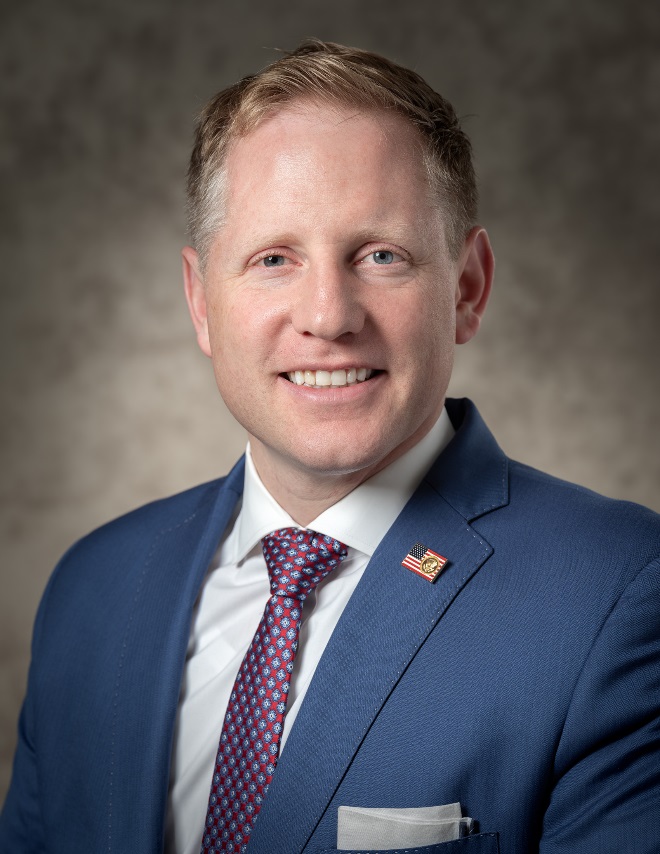 Sean Plankey serves as the senior executive in the Office of Cybersecurity, Energy Security, and Emergency Response. In this role he is directly responsible for the Sector Specific Agency role under Presidential Policy Directive 21 (PPD 21), and the Emergency Support Function #12 (ESF-12) for the Department of Energy, as defined by the National Response Framework. Additionally, he leads approximately $90M per year in cybersecurity research and development for the Department.

Prior to joining the Department of Energy, Mr. Plankey served on the National Security Council as the Director for Maritime and Pacific Cybersecurity Policy, where he designed national security policy to address threats from cyberspace including the Countering China and Countering North Korea portfolios. He has also served as the Global Cyber Intelligence Advisor for BP plc, and as the Deputy Chief Information Officer for U.S. Navy Intelligence.

Sean served 13 years as an officer in the U.S. Coast Guard, including a tour as the Offensive Weapons & Tactics Chief at US Cyber Command. During this time, he completed a deployment to Afghanistan, where he was the first U.S. Coast Guard Officer deployed to Afghanistan to conduct offensive cyber operations. He also held the role of Operations Officer and Law Enforcement Boarding Team Leader for two Coast Guard Cutters, one deployed on the Great Lakes and the other in the Bering Sea and Gulf of Alaska.

Sean Plankey is a graduate of the U.S. Coast Guard Academy and of the University of Pennsylvania’s School of Engineering and Applied Sciences. He holds multiple professional cybersecurity and information technology certifications. 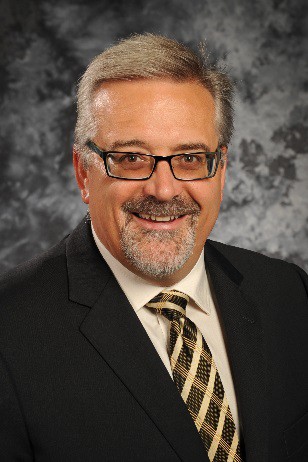 Previously as Technical Director of INL’s Cybercore Integration Center, Mr. Austad created the Cybercore Program Office and led outreach to national labs and academic institutions to build a collaborative, interdisciplinary teaming environment. The pillars of Cybercore are to: 1) Drive a culture change in engineering to include security throughout an infrastructure’s lifecycle, 2) Expand partnerships across the government, industry, and national labs to align national priorities and leverage exceptional capabilities, 3) Accelerate the development of the nation’s control systems cybersecurity workforce that operates, defends, and engineers infrastructure systems. Mr. Austad is the founding Chair of the Cyber Partnership for Advancing Resilient Control Systems (CyberPARC), a formal, self-organized collaboration between INL, Pacific Northwest National Laboratory, and Sandia National Laboratories. 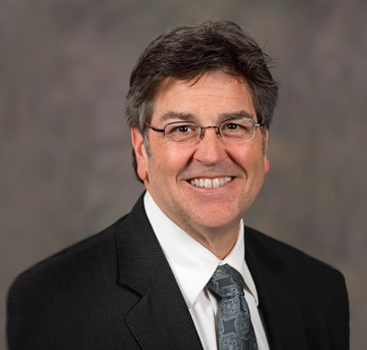